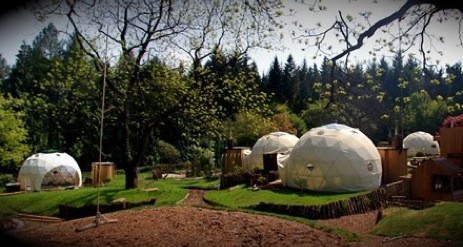 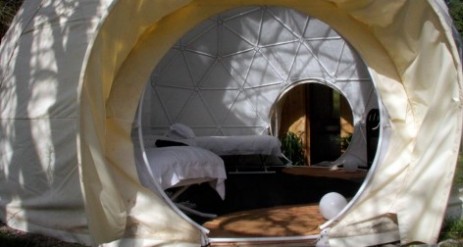 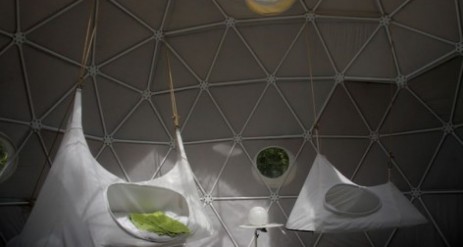 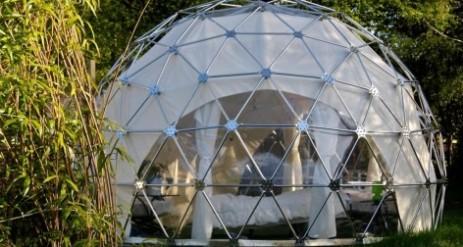 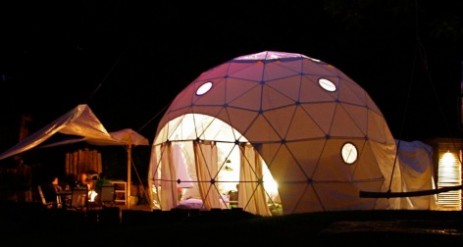 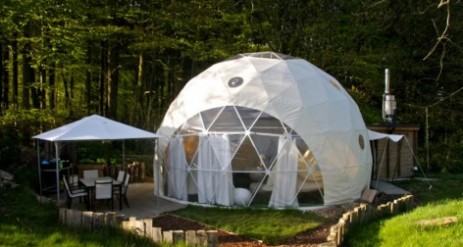 No registration or login required, simply deal directly with the glampsite and save money.

List your Glamping Site with Love Glamping
CORONAVIRUS UPDATE: Keep up to date with our latest guidance and advice regarding Coronavirus